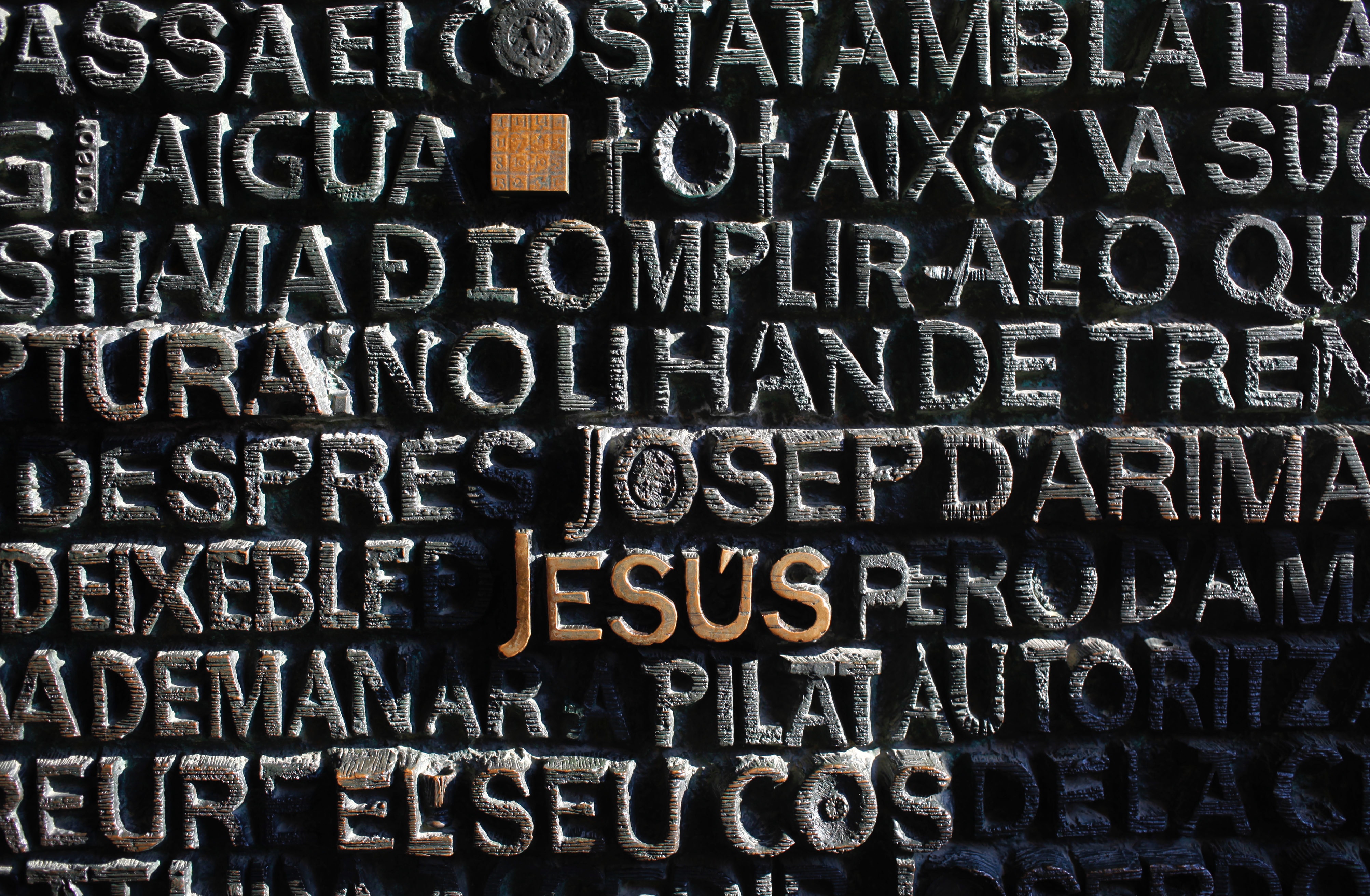 Many followers of Jesus avoid the Old Testament as if they might catch one of the plagues Moses called down during the Exodus if they read it. Instead, they head for the easiest content by centering their study of Jesus almost entirely on what they can read about Him in the gospels. The gospels are a beautiful portrayal of Jesus when he walked the dusty roads of ancient Israel, but given that He existed since before time began (John 17:5) they leave us with a partial picture of His character.