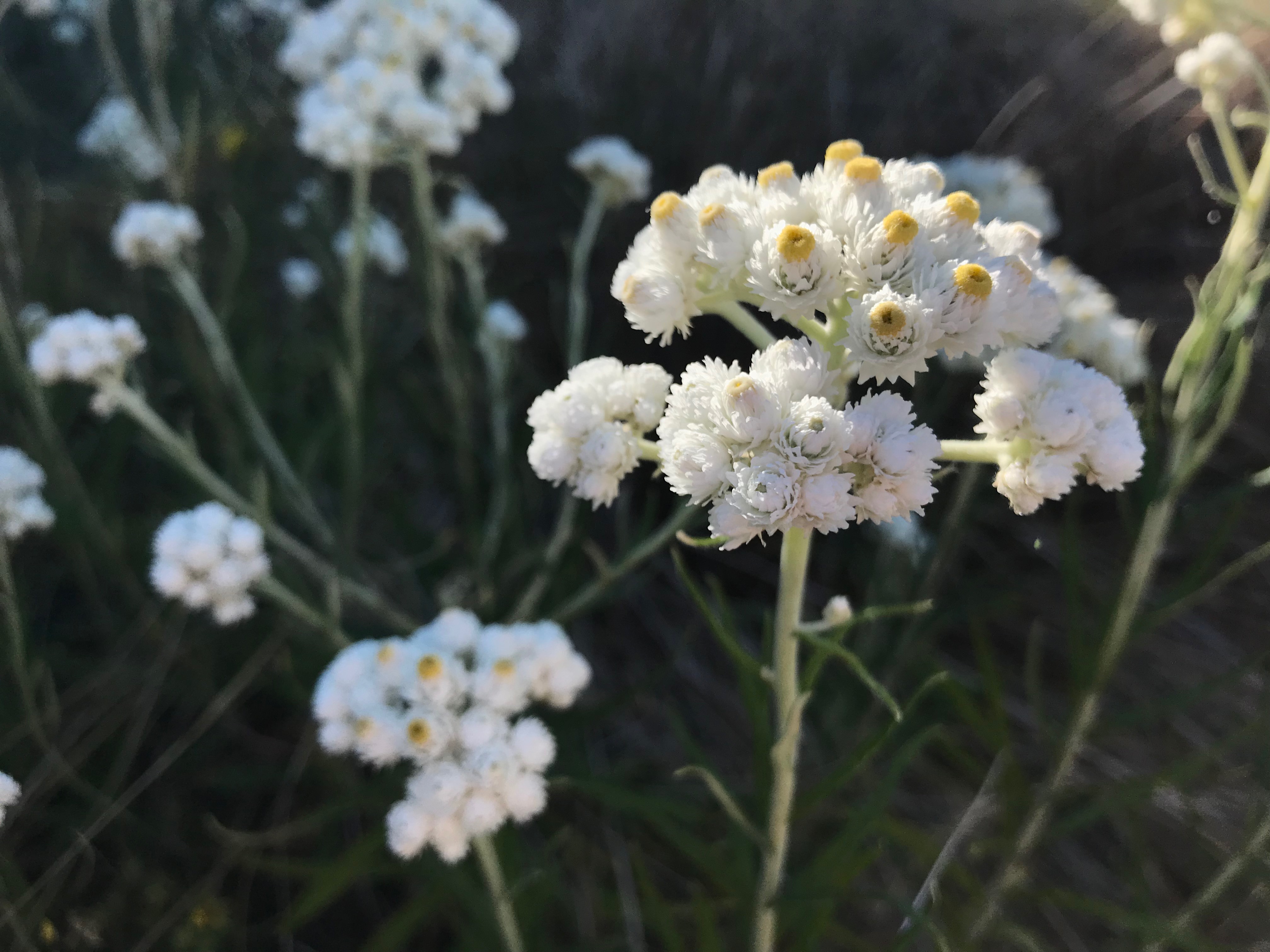 In 1998 my family and I visited Mt. Saint Helen’s for a day hike through the blast zone. Although it had been eighteen years since the massive eruption, the landscape still felt dead. Tens of thousands of trees were laying down in eery order, having been blown down all in the same direction from the blast. The primary color of the landscape was still an ashen grey. On May 18, 1980 the volcano had let loose it’s fury in one of the most destructive eruptions in recorded history and eighteen years later the landscape still lay dormant from the traumatic event.